CGI is used in films, television programs and commercials, and in printed media.

Video games most often use real-time computer graphics (rarely referred to as CGI), but may also include pre-rendered “cut scenes” and intro movies that would be typical CGI applications.

CGI is used for visual effects because the quality is often higher and effects are more controllable than other more physically based processes, such as constructing miniatures for effects shots or hiring extras for crowd scenes, and because it allows the creation of images that would not be feasible using any other technology.

It can also allow a single artist to produce content without the use of actors, expensive set pieces, or props.

Note:   The above text is excerpted from the Wikipedia article “Computer-generated imagery“, which has been released under the GNU Free Documentation License. 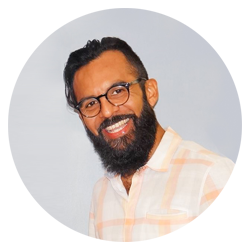 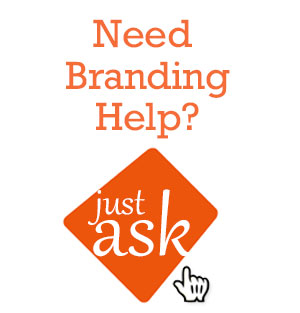