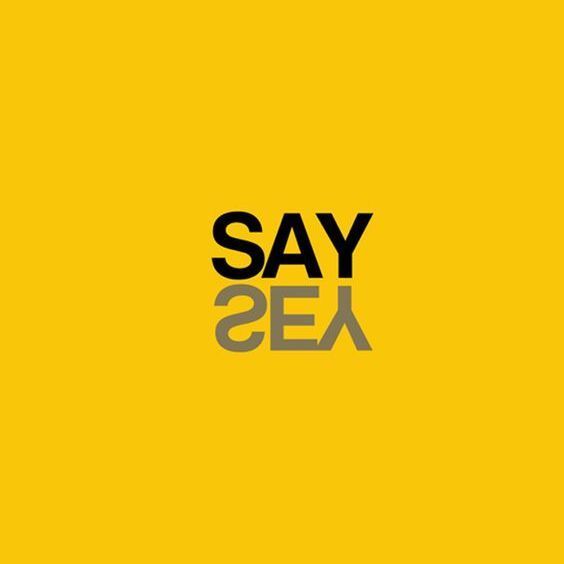 How Bob Became a Diplomat to Uganda

Bob is a lawyer, and one day he received a phone call from someone with a heavy accent, claiming to be the ambassador of Uganda. “Are you Bob Goff?” the person asked.

Bob had recently played a practical joke on his friend Doug, so he thought Doug might be getting back at him. But he decided to play along, and just say yes.

Man on the phone: “Are you Bob Goff?”

Man on the phone: “I have a question for you. We have been impressed by your work. Would you consider being the consul for the Republic of Uganda?”

A couple months later, Bob received another phone call, from the same person, still claiming to be the ambassador to Uganda. He asked Bob to meet him in New York on the next Saturday.

Bob said yes, still thinking it was a practical joke.

But as it turned out, it wasn’t a joke after all. And that’s how Bob became a diplomat representing the Republic of Uganda to the United States. By saying yes, even when it seemed crazy.

“Love Does” by Bob Goff.